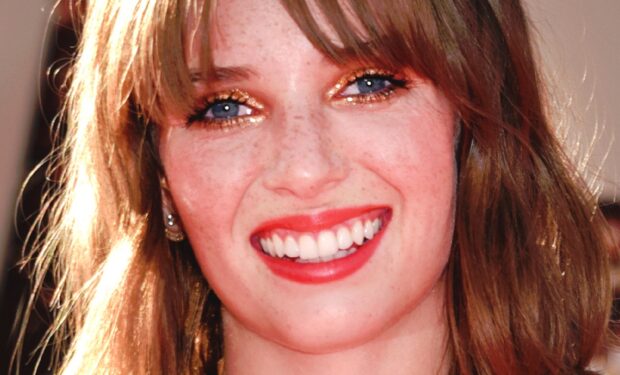 Maya is making her leading lady big screen debut in the Gia Coppola feature film Mainstream with Andrew Garfield and Jason Schwartzman. Her character (LA bartender Frankie) finds herself vulnerable to the charisma of Garfield’s character “Link” — a YouTube viral sensation a la Jake Paul, who has a cameo in the film.

After watching the trailer (above), some movie fans were caught off guard by the casting. One wrote: “Andrew Garfield and Maya Hawke. That’s an unexpected pairing to say the least.” Another pointed out that 37-year-old Garfield is 15 years older than Hawke.

Mainstream is set for a May 7, 2021 release. Note: Gia Coppola is the granddaughter of filmmaker Francis Ford Coppola and the niece of Sofia Coppola.

Maya also appeared on The Good Lord Bird with her father (see above).