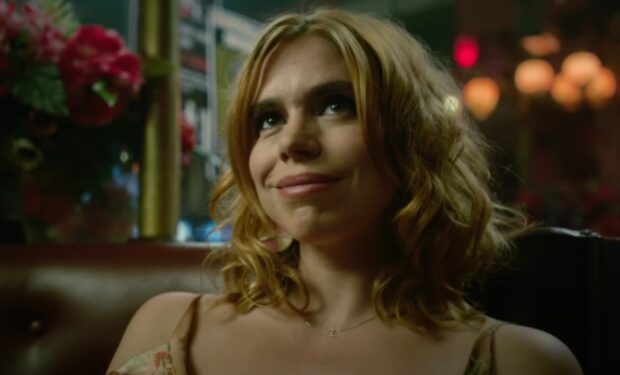 Singer-turned-actress Billie Piper is promoting her film Rare Beasts, which she wrote and directed. She is the star of the “anti rom-com” about a career-driven single mother named Many who falls in love with the charming, traditionalist Pete. See trailer below, it’s hilarious.

Check out the trailer for Rare Beasts, above. It’s was released in the UK on May 21.