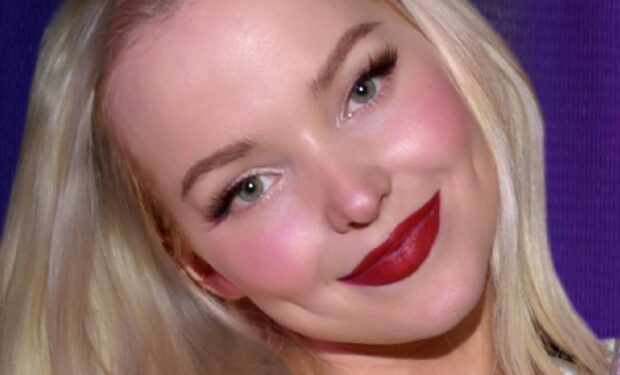 The 25-year-old actress/singer Dove Cameron is best known for her roles on Disney’s Liv & Maddie and the Descendants franchise. When not on a TV or movie set, the talented and gorgeous blonde pleases her millions of fans on Instagram with selfies like the one below.

One fan replied “drooling,” as another replied “the body and the vibes of a goddess.” The word goddess is used more than once. Many fans referred to the pillow behind her which reads “ooh lala.”

Get ready to see more of Dove: she’s starring in the upcoming thriller Vengeance written and directed by BJ Novak (his directorial debut) with co-stars Issa Rae and Ashton Kutcher.