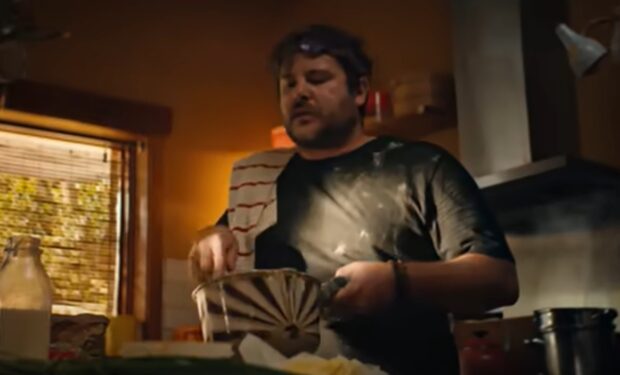 Apple is promoting its new and durable iPhone 12 with a hilarious TV commercial. The ad features a man alone at home, having fun in the kitchen as he tries to follow a recipe via video via his iPhone 12. The man proves that the phone can resistant water, flour, and other ingredients. And its Ceramic Shield is tougher than any smartphone glass.

Naïka, the Haitian and French artist born in Miami, Florida graduated in Performance at Berklee College of Music in Boston. She toured with GRAMMY-winning artist Michael Bolton, and participated on NBC’s The Voice.