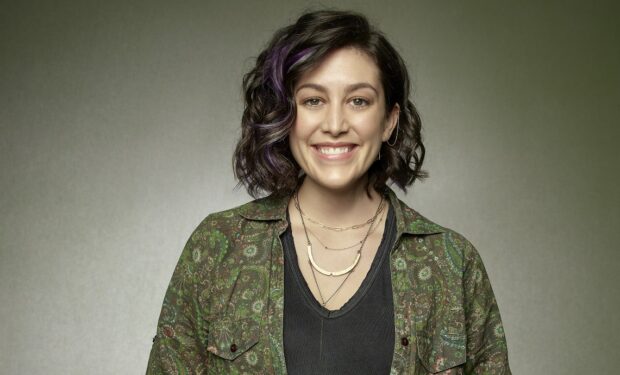 The new ABC family sitcom Home Economics is about three siblings who are “divided by mony” but “united by family.” The youngest, Connor (Jimmy Tatro) is super rich but heartbroken. His financially strapped sister Sarah (Caitlin McGee) is married with two kids and just lost her job as a therapist for low income at-risk kids. Novelist brother Tom (Topher Grace, That ’70s Show) is also married with a daughter and is not looking forward to asking his baby brother for money.

Home Economics premieres on ABC on Wednesday, April 7 at 8:30 pm, right after The Goldbergs at 8 pm.