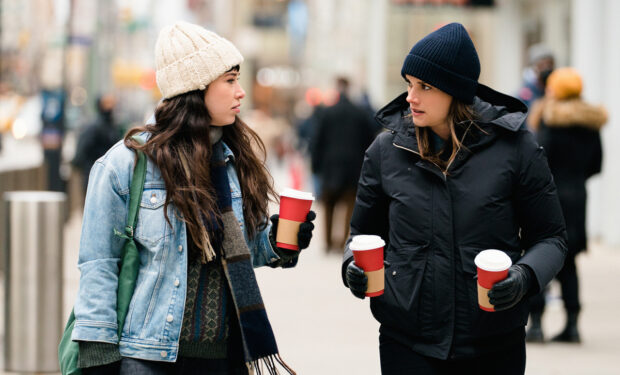 In the FBI episode ‘Brother’s Keeper,’ after a man is killed by an explosive package shipped to his home, the team attempts to capture the sender and intercept his latest deadly parcel. Meanwhile, Maggie (Missy Peregrym) tries to trust her younger sister, Erin, is truly staying out of trouble as a new college student in NYC.

Erin is portrayed by Pace University graduate Adrienne Rose Bengtsson. This is the actress’s primetime TV debut. Check out her reel below.

Get ready to see more of Adrienne: she will appear in the upcoming Shonda Rhimes Netflix series Inventing Anna. It’s about a journalist (Anna Chlumsky) who investigates the case of Anna Delvey, the Instagram-legendary German heiress who stole the hearts and money of New York’s social elite.

FBI airs Tuesdays at 9 pm on CBS, right after NCIS at 8 pm.