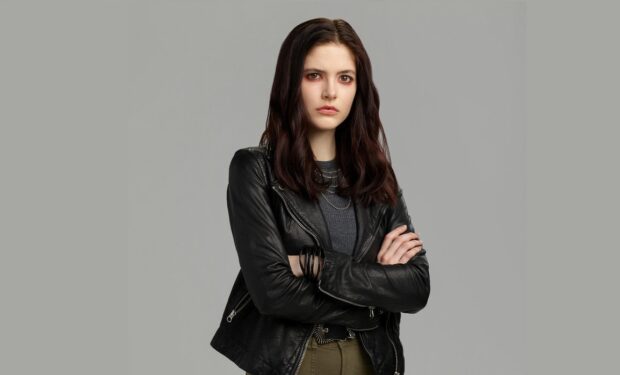 This is Ainsley’s TV debut. According to NBC, when not filming Law & Order: Organized Crime, the UNC School of the Arts graduate (who doesn’t appear to be on social media) enjoys “baking, playing video games, and online shopping until she can’t feel her hands.”