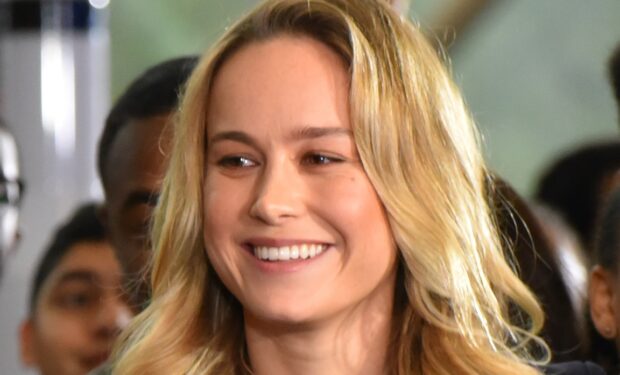 The car company Nissan has released a series of TV commercials promoting the brand and its “refuse to compromise” mantra. The bold blond actress featured in the ads is Brie Larson. The 31-year-old California native is known for winning an Academy Award for her starring role in the dramatic film Room.

Car fans are loving that Nissan (and its mechanical handbrake) is “making a comeback” and “Brie looks amazing in double denim 70s look shifting gears in an S30, and that 80s crimped hairstyle riding shotgun in a Z31. Nailed it.” See latest advert below.

Brie Larson is also well known for her role as Carol Danvers / Captain Marvel in the 2019 Marvel Cinematic Universe superhero films Captain Marvel and Avengers: Endgame. She will reprise her superhero role for Captain Marvel II which is scheduled for a 2022 release.

Brie will appear next on TV in the series Lessons in Chemistry in which she plays an aspiring single scientist in the 1960s who finds herself pregnant and fired from her laboratory job.