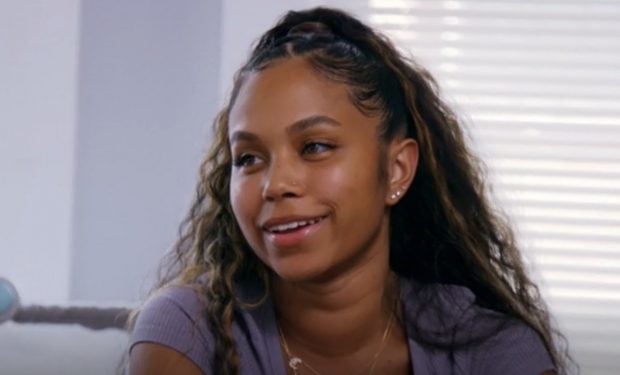 On the Teen Mom episode ‘The Waiting Game,’ while Amber Portwood tries to make things right after not going to her daughter Leah’s 12th birthday party, MTV reports that pregnant Cheyenne is “nervous for the results of Zach’s genetic test that will determine whether their unborn child will have VLCAD.”

Cheyenne is the mother of 3-year-old daughter Ryder who has VLCAD, a condition in which the body is unable to break down certain fats. (Ryder’s father is Cheyenne’s ex-boyfriend Cory Wharton.)

Check out the couple’s fun gender reveal party video below. It’s a boy!

Teen Mom airs Tuesdays at 8 pm on MTV, right before 16 and Pregnant at 9 pm.