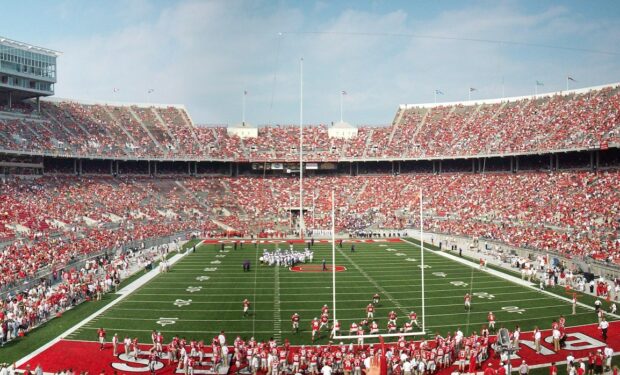 Justin Fields is one of the top five quarterbacks looking for a new home at 2021 NBA Draft. The 22-year-old athlete played college football at Georgia before transferring to Ohio State in 2019. As a sophomore with the Buckeyes in 2019, Justin was a finalist for the Heisman Trophy and was named Big Ten Championship MVP. Also that year, Justin became the father of Uno Fields, an adorable French bulldog.

When not on the field, Justin spends time with his “son” who has more followers on Instagram than you (close to 29k). Uno doesn’t post often but when he does it’s usually hilarious. When Uno posted the photo below, he captioned it: “When the dog next door says she likes smart boys… ”

The first round of the 2021 NFL Draft will broadcast live on ABC and ESPN on Thursday, April 29 at 8 pm.