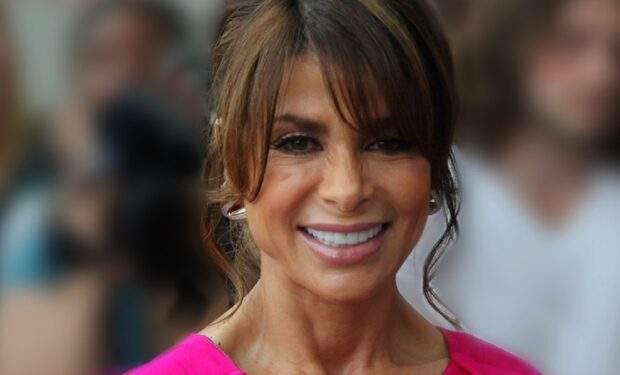 Before returning to American Idol as a judge, to fill in for Luke Bryan (who’s tested positive for COVID-19), singer/choreographer Paula Abdul has been keeping her fans happy with vintage and behind-the-scene videos from her beginning choreographing days.

When Paula recently shared the rehearsal video above with Janet Jackson, set to the 1986 song “What Have You Done For Me Lately,” (Paula choreographed several of Miss Jackson’s music vidoes), you can hear Paula directing Janet to show “Attitude”.

So many of Paula’s celebrity fans chimed in including former World of Dance host Jenna Dewan who wrote: “You know I love these!” Actress Kate Hudson wrote: “This is the greatest!” and singer Taylor Dayne wrote “Amazing!” with a series of fire emojis.