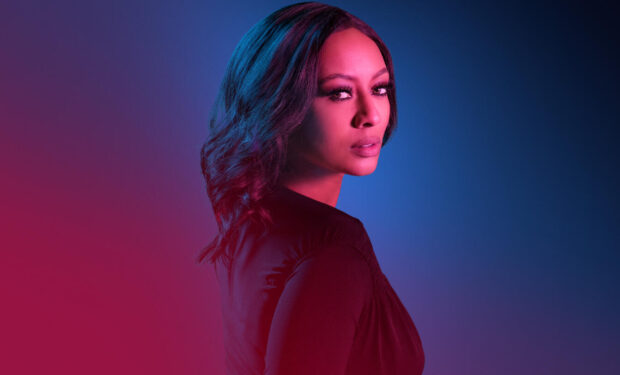 A number of reality TV stars make cameo appearances including Ms. Juicy from Little Women: Atlanta and Kandi Burruss of The Real Housewives of Atlanta.

When not in the studio or on a movie set, Keri enjoys her downtime with friends including former Real Housewives of Atlanta star Claudia Jordan as seen in the gorgeous bikini pics above and below. She captioned the series above “Baddies and boats” and the series below “It’s the thighs for me.”