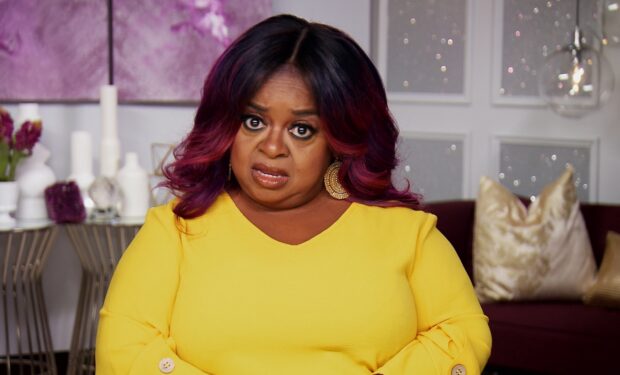 The protagonist in the Lifetime movie Lust: A Seven Deadly Sins Story is Tiffanie (Keri Hilson). She’s engaged to successful businessman Damon King (Tobias Truvillion) but when Damon’s old friend Trey (Durrell “Tank” Babbs) shows up to be Damon’s best man, Tiffanie is caught off guard by the sexy and mysterious ex-con. She has to fight off the temptation of the flesh.