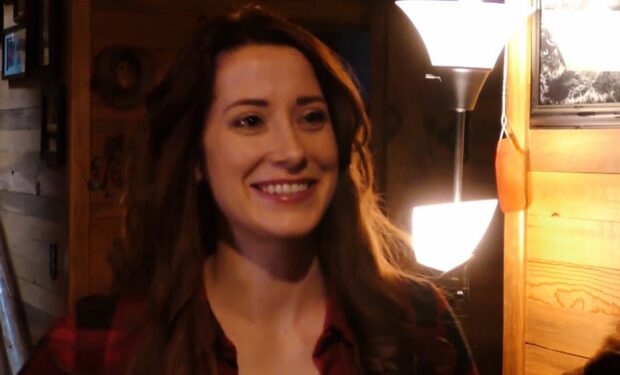 The subject of the Dateline episode ‘Killer Role’ is the young and talented actress known as Wyn Reed. At the age of 28, she landed the lead role in a local horror film. Her performance as the killer (Valerie Faust) was so convincing, Dateline says, “You’d almost think she’d done it in real life.” Well, it turns out that she had.

While shooting the movie (From the Dark) in Southern Oregon, the filmmakers learned that Wyn “wasn’t really Wyn.”

Her real name is Aisling Tucker Moore Reed aka Tucker Reed, and she was on trial for fatally shooting her uncle, Shane Moore, in a family dispute about money in July 2016.

In May 2020, Tucker Reed pled guilty of manslaughter in the second degree and was sentenced to six years in prison.

The film, From the Dark, is now available for rent ($4.99) and to buy ($9.99) on Amazon (see image and link above), where it’s getting 5-star reviews including: “I had no idea that this movie was going to be so creepy and so hilarious at the same time.”

Dateline interviews the father-and-daughter filmmakers who hired Wyn as the leading lady of their psychological thriller, Matthew and Trinity Spickard; and the witness of Shane Moore’s death Carla Tryber, among others.