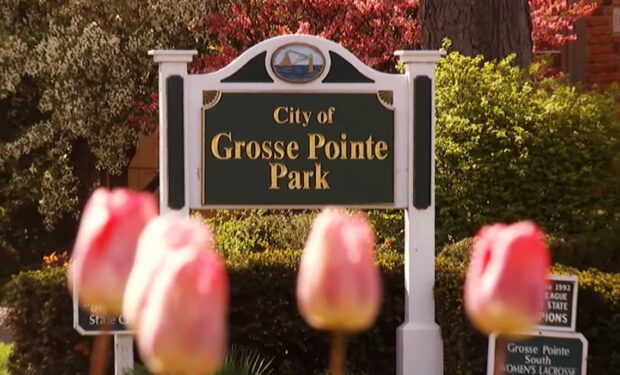 The Dateline episode ‘Sex, Lies & Murder’ investigates “one of the most salacious murder investigations that Dateline has ever covered.” In January 2012, a tow truck driver discovered an abandoned black Mercedes SUV in an alley in the affluent town of Grosse Point Park, Michigan. In the back seat was the dead body of Jane Bashara. She had been strangled.

Bashara’s husband, Bob Bashara, was deemed a “person of interest” by the authorities. During the investigation, it was reported that Bob Bashara (who said he had nothing to do with the murder) reportedly kept a “sex dungeon” in the basement of a building he owned in town.

Two months after Jane Bashara’s murder, “a mentally impaired handyman” named Joe Gentz, confessed to police that he killed Jane and told police that Bob Bashara paid him $2000 to murder his wife. Prosecutors said Bashara’s motive was to collect $800,000 in his wife’s 401(k) account.

In 2014, Bob Bashara was found guilty of the murder of his wife Jane, and in 2015, he was sentenced to life without parole by Wayne County Circuit Court Judge Vonda Evans, who is interviewed for the Dateline episode.

In 2016, Gentz (who was sentenced to 17-28 years in prison in a plea agreement) claimed he had committed perjury under pressure from Grosse Pointe Park police, never read the affidavit that has his signature on it, and that Bob Bashara was not involved in the murder of his wife.

Bob Bashara’s appellate attorney, Ronald Ambrose, who filed a motion for a new trial, said Gentz’s testimony was difficult to follow. “It’s hard to get a grasp on when he’s telling the truth. It’s like Jell-O; you just can’t grab onto it.”

On August 18, 2020, Bob Bashara died in prison at the age of 62. Bashara’s former lawyer during his murder trial, Lillian Diallo, said: “He had a tortured existence the last few years of his life, and hopefully he will be accepted into the arms of the Lord.”