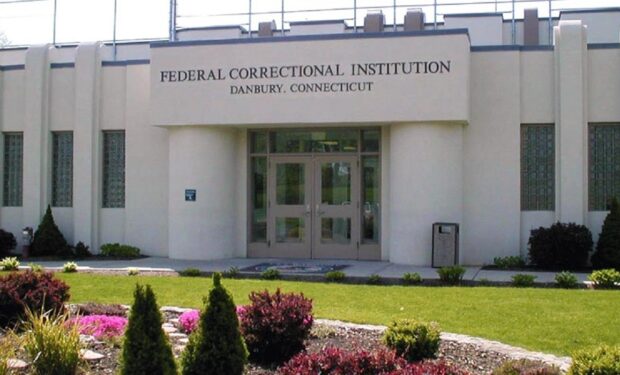 The American Greed episode ‘In Harm’s Way‘ investigates the life of David H. Brooks, a US military contractor who, according to the CNBC series “loots his company of $190 million and goes on a wild spending spree, including a reported $10 million party for his teenage daughter and a $100,000 diamond-encrusted belt buckle.”

Brooks was the founder and CEO of DHB Industries, Inc. (formerly listed on AMEX: DHB), a company that manufactured bullet-resistant vests and body armor for soldiers under the brand name Interceptor Body Armor, and was granted a $239 million contract from the U.S. Army.

In 2010, Brooks was found guilty by a federal jury on 17 counts, including insider trading and securities fraud. In 2013, he was sentenced to 17 years in prison. In 2016, Brooks — who was appealing his conviction — died in prison in Danbury, Connecticut. He was 61. The New York Times reported that the cause of death was “being investigated.”

“It was sudden and unexpected,” said Richard Klugh, Brooks’ federal appeals attorney in Miami. Klugh said Brooks had been transferred to Danbury just days before his death.

After Brooks’ death, in 2018, U.S. District Judge Joanna Seybert entered an order forfeiting more than $143 million in assets that had been seized from David H. Brooks: “the forfeited assets will be made available to compensate close to 90 percent of the approved losses suffered by thousands of investor victims.” The forfeiture of more than $143 million represents the largest civil forfeiture recovery by the U.S. Attorney’s Office for the Eastern District of New York.