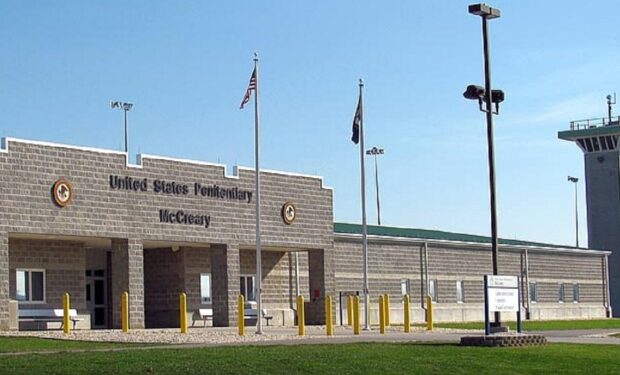 The CNBC docuseries American Greed featured the life of former attorney and businessman Tim Durham aka “The Playboy of Indiana.” In 2012, the Durham (who was known to throw Playboy-themed parties) was convicted on 10 counts of wire fraud, one count of securities fraud, and one count of conspiracy to defraud. Or as American Greed says “swindling investors out of more than $200 million.” In 2012, Durham was sentenced to 50 years in prison.

Durham is serving his sentence at the McCreary penitentiary in Kentucky, where, according to Vanity Fair, Durham “has taught math to inmates.” Other notable inmates at McCreary include former NYC mobster with the Bonanno Crime Family, Thomas Pitera aka Tommy Karate, and drug lord and gangster Kenneth McGriff, both of whom are serving life sentences.