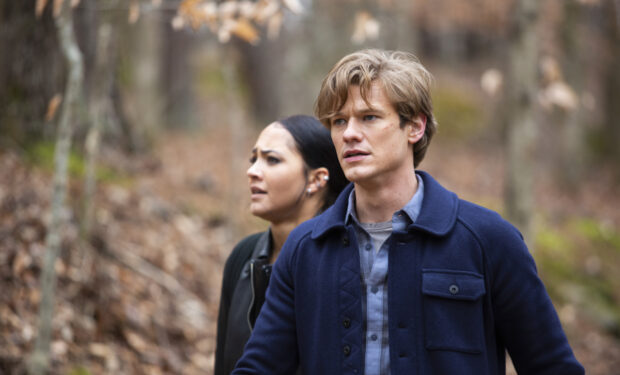 Meanwhile, back at the office, Matty (Meredith Eaton) hires Parker, who’s described as “a transgender female engineer” who will provide “critical assistance to MacGyver and the Phoenix team.” Parker is portrayed by Alexandra Grey.

The Chicago native is known for her roles on Empire (Melody Barnes), Transparent (Elizah Edwards), and Jess Like Me (Lisa Knight), among others. Fun fact: Alexandra made her TV debut (as a dancer) on a 2011 episode of the reality show Braxton Family Values starring Toni Braxton.

MacGyver airs Fridays at 8 pm on CBS, right before Magnum, PI at 9 pm and Blue Bloods at 10 pm.