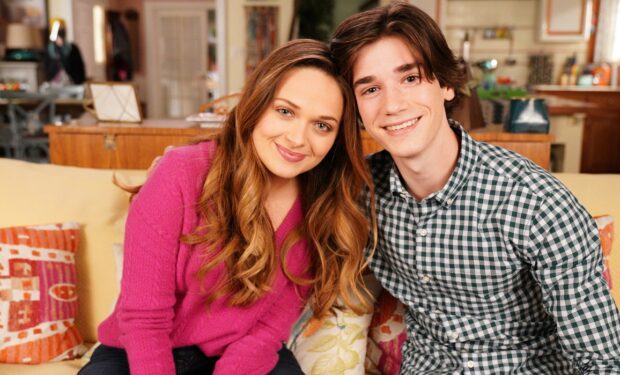 In the American Housewife episode ‘How Oliver Got His Groove Back,’ while Lonnie (Matt Shively) dig ups dirt on Greg’s political rival, Katie (Katy Nixon) plays matchmaker by impersonating her son Oliver (Daniel DiMaggio) on his social media account to win over a gorgeous girl named Audra.

Audra is portrayed by Alyssa Jirrels.

The 19-year-old actress is known for her roles on NCIS: Los Angeles (Jocelyn), the 2020 reboot of Saved by the Bell (Yasmin), and Alexa & Katie (Vanessa), among others.

The Goldbergs airs Wednesdays at 8 pm on ABC, right before American Housewife at 8:30, and The Conners at 9 pm.