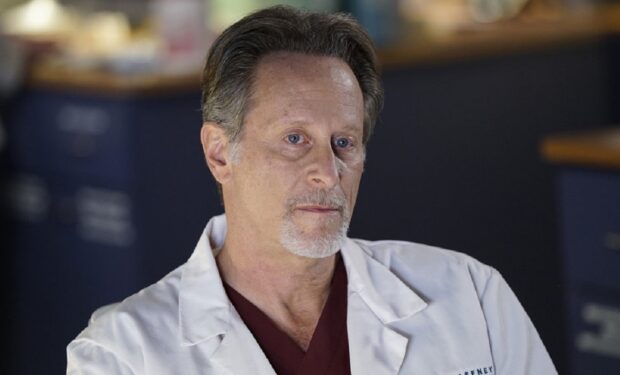 In the Chicago Med episode ‘All For Want of a Nail,’ while Maggie (Marlynn Barrett) deals with her own trauma and steps in to help a mother in need, Ethan’s (Brian Tee) old Navy colleague Dr. Dean Archer, whom Ethan hired as his second-in-command, continues to stir the pot with more than one doctor. As Tee says of the Archer character: “He oversteps his authority. He still assumes he’s number one.”

… and As the World Turns with Julianne Moore!