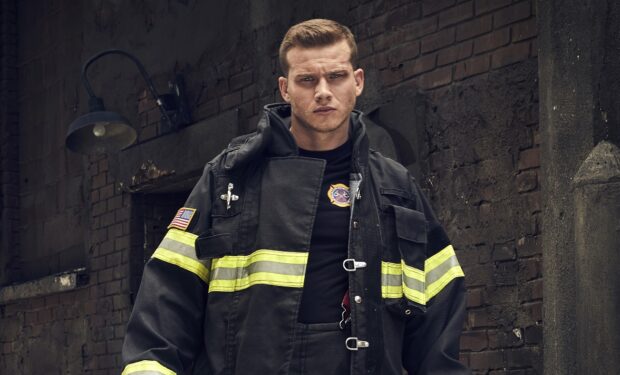 In the 9-1-1 episode ‘There Goes the Neighborhood,’ while Hen (Aisha Hinds) deals with an unexpected visit from her mother Toni (guest star Marsha Warfield) who says she’s moving to Los Angeles, Buck (Oliver Stark) dives back into the dating pool. Veronica is portrayed by French-born actress Keana Marie.

Americans might recognize Keana from the Netflix series Dash & Lily or from her appearances on Criminal Minds, Life in Pieces, The Goldbergs, or The Catch with Peter Krause who plays Bobby on 9-1-1!