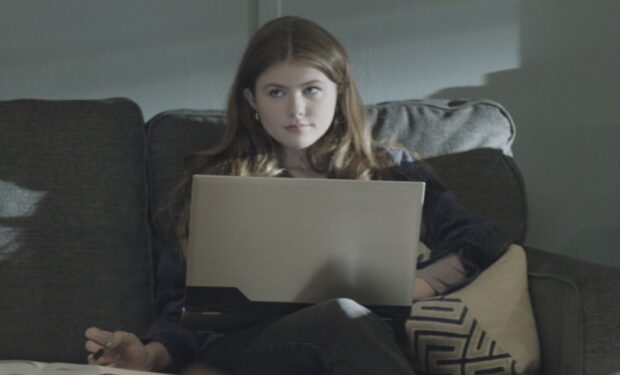 SEAL Team: Jason and Daughter Fight About NYU Transfer, “Blowing Up a Relationship”

In the SEAL Team episode ‘Cover for Action,’ while Sonny (AJ Buckley) receives surprising news from Texas, Jason Hayes (David Boreanaz) returns to Bravo but it’s not a smooth re-entry. Tensions rise as Ray (Neil Brown, Jr.) outranks Jason on a mission to recover military drones in Syria. Jason also deals with pushback at home: he gets into an argument with his daughter Emma (Kerri Medders) about her college transfer application. He thought he loved NYU.

Emma tells her father that things have changed: her two friends left campus and “the auditions are way more competitive this year.” Jason tells her, with his hands on his hips, “I’m not going to let you quit because it’s hard.” That’s when Emma admits that she’s not just thinking about herself.

When she says: “If I transfer, I could be closer to home,” Jason protests, “I’m fine,” but Emma points out that “fine isn’t blowing up a good relationship and quitting your job just so you can go back to the only place you’ve ever felt comfortable.” Ouch.