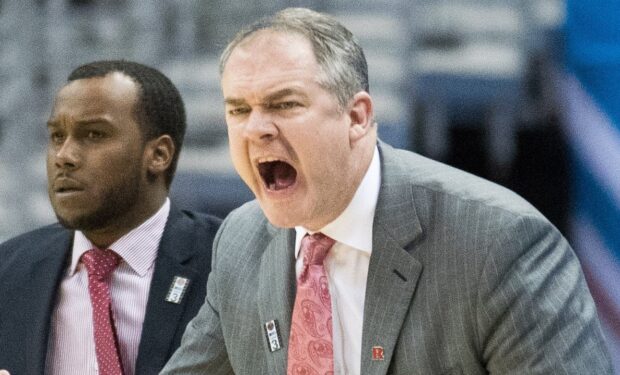 The 5’10” collegiate athlete is a senior this year. As a junior, in February 2020, Brooke helped the Wildcats win the Big Ten Championship title.

This year, they face the UCF Knights in the first round of the NCAA Women’s Championship on Monday, March 22 at 4 pm.

According to her bio at Northwestern, Brooke is a Psychology major on a pre-med track. As she states in the post above, she hopes to attend nursing school once she graduates.

P.S. No. 10 ranked Rutgers faces No. 2 Houston during the second round of the NCAA Championship on Sunday, March 21 at 7:10 pm on CBS.