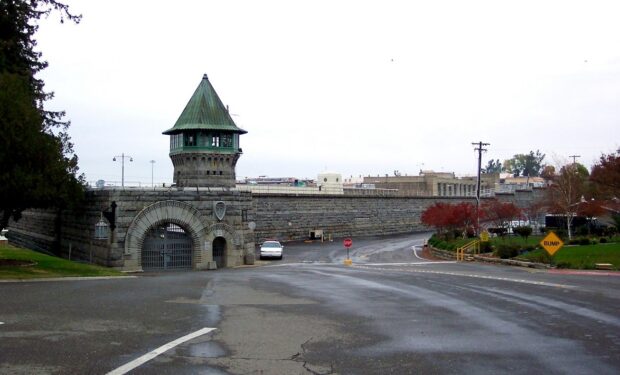 On the new America’s Most Wanted TV series, every week host Elizabeth Vargas breaks down three tough cases that the FBI is working on and the fugitives the agency is trying to capture. On the premiere episode, Vargas outlines the case of Glen Stewart Godwin who is on the FBI’s Ten Most Wanted list.

Glen Stewart Godwin is considered armed and extremely dangerous by the FBI. In 1987, while serving a long sentence for murder, Godwin escaped from Folsom State Prison in California. Later that year, he was arrested for drug trafficking in Mexico, was convicted and sent to prison in Guadalajara. In 1991, he allegedly murdered an inmate and escaped.

The FBI is offering a reward of up to $20,000 for information leading directly to the arrest of Godwin.