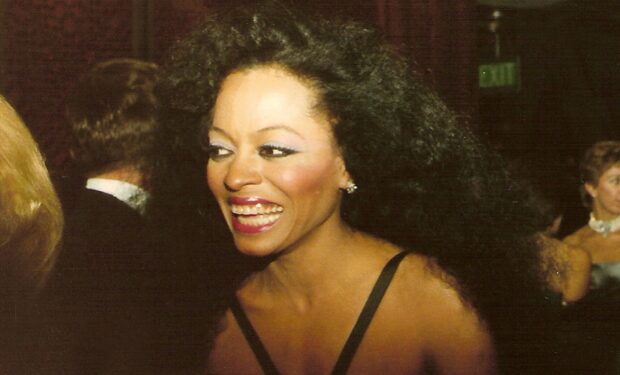 Legendary singer/actress Diana Ross will turn 77 this week on Friday, March 26. She’s known for her Motown years with The Supremes, for her solo career and fashion-forward stage presence, and for her Academy Award-nominated role as Billie Holliday in Lady Sings the Blues.

It’s been 15 years since Ms. Ross released a studio album: her last album (her 24th!), I Love You, was released in 2006. It featured a number of love songs including Marvin Gaye’s “I Want You” and Queen’s “Crazy Little Thing Called Love”.

So when Ross recently announced that she just completed singing 14 new songs, her fans went nuts. “Can’t wait!” many replied. While she says “It seems it will be another year before I am able to tour again, she promises the new music will be “Coming soon.”