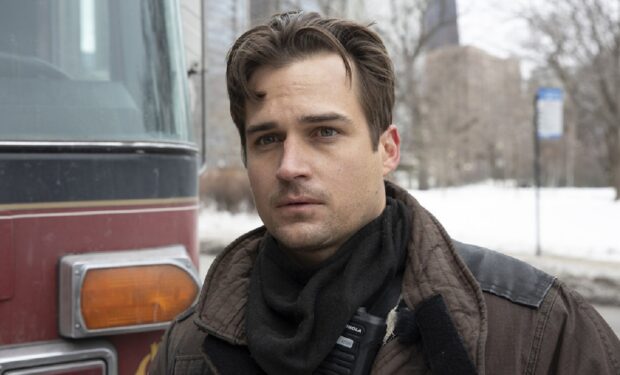 On this season of Chicago Fire, when Herrmann heads out for a vacation, Casey (Jesse Spencer) is not thrilled with his replacement — Lt. Greg Grainger (Jon-Michael Ecker). When Grainger made his first appearance on the show, he flirted with Sylvie (Kara Killmer), who continues to flirt back.