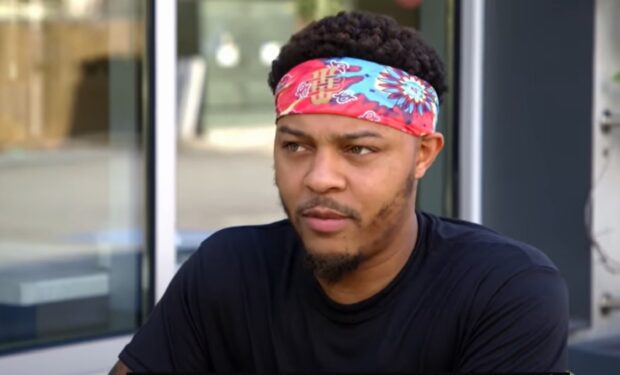 On the Growing Up Hip Hop: Atlanta episode ‘Savage Love,’ when Pimpin’ and Diamond call it quits, Khi doesn’t wait a beat to move in on Diamond. Meanwhile, according to WEtv, Bow “anxiously waits the results of his paternity test” while the “baby bomb” rumors rock the Internet.

In his new single ‘D.W. M.O.D.’ (Dealing With My Own Demons), Bow raps about his daughter Shai asking about her “brother.” Lyrics include: “I’m looking in his eyes, I’m trying to see me in him / I’m peeping out his swag, and I see the resemblance.”

In September 2020: TMZ confirmed Bow is the father of a baby boy named Prince Bow with Instagram model Olivia Sky. Note: Bow has also promised to be that “man figure” for Angela Simmons‘ son (see video below).