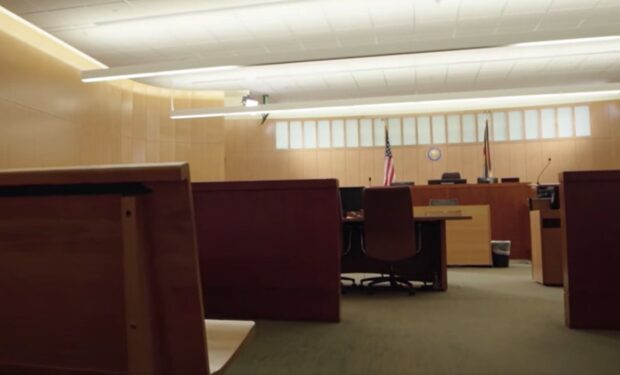 ABC News 20/20 investigates the 2013 disappearance and murder of Kelsie Schelling, a 21-year-old woman from Pueblo, Colorado who was two-months pregnant at the time of her death. Authorities believe she was strangled; her body has never been found. More than once, Schelling’s family has offered $100,000 for information that could lead to recovering her body.

In 2018, Schelling’s ex-boyfriend Donthe Lucas was charged with her murder and pleaded not guilty. At the trial, Lucas’ lawyers — who did not call witnesses to the stand — argued that the case was “the biggest stretch in Colorado history” and reminded jurors that no DNA had been found.

In March 2021, a jury found Lucas guilty of first degree murder. He was sentenced to life in prison without parole.