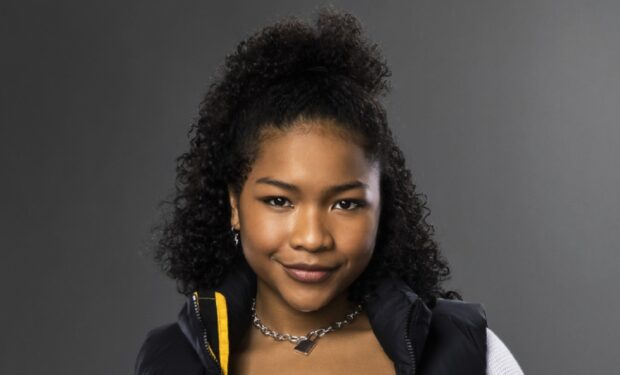 Rapper and Oscar nominated actress Queen Latifah (Chicago) stars in the new CBS crime drama The Equalizer. She plays former CIA operative Robyn McCall, “an enigmatic figure who uses her extensive skills to help those with nowhere else to turn.” When not defending the downtrodden, single mom Robyn spends time with her teenage daughter Delilah Winter.

Or maybe you recognize her voice from Disney’s animated series Doc McStuffins as the title character, a young girl who aspires to be a doctor like her mom.

The Equalizer airs Sundays at 10 pm on CBS.