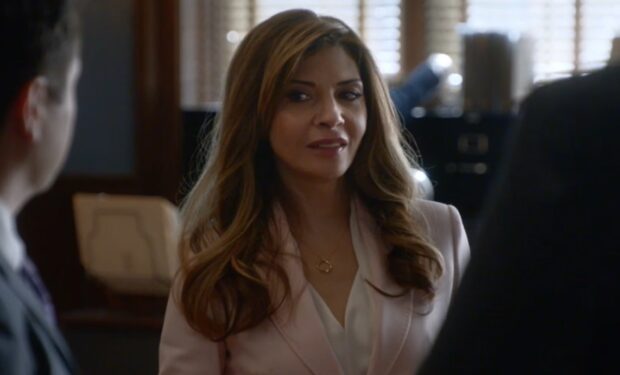 In the Bull episode ‘The Bad Client,’ Dr. Jason Bull (Michael Weatherly) uses the First Amendment’s freedom of speech to defend TAC’s client Madeline McBride. She’s a controversial news commentator on Wired News Network blamed for a man’s suicide after she accused him on air of murdering his stepdaughter.

Bull compares his client to The Hunchback of Notre Dame. When people see Madeline, he says “they’re appalled but they’re also fascinated.” So Bull’s approach is to “humanize her so people don’t find her so frightening and terrifying.” It’s now his job to make the jury care about her.

Bull airs Mondays at 10 pm on CBS, right after the new courtroom drama All Rise at 9 pm.