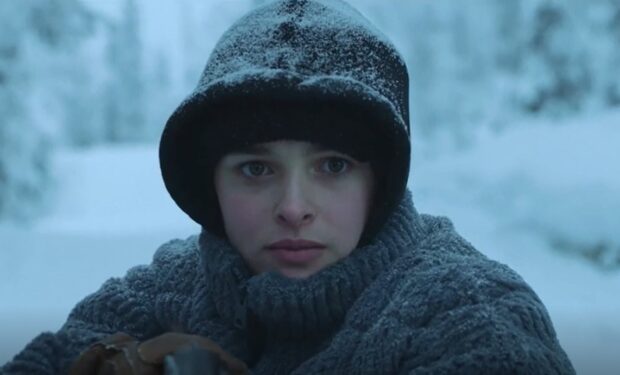 The day of the national semi-final hockey match in Beartown, a violent act leaves a young girl (Miriam Ingrid) traumatized and the town in turmoil. (Everyone is rooting for the teenagers on the Beartown team to win and hoping the title will draw new businesses to the small forest town.)

The series Beartown (as known as Björnstad) is from Sweden; and based on the novel of the same titles by popular Swedish author Fredrik Backman. While the town is fictional, the series was filmed in several locations in northern Sweden including Norbotten.