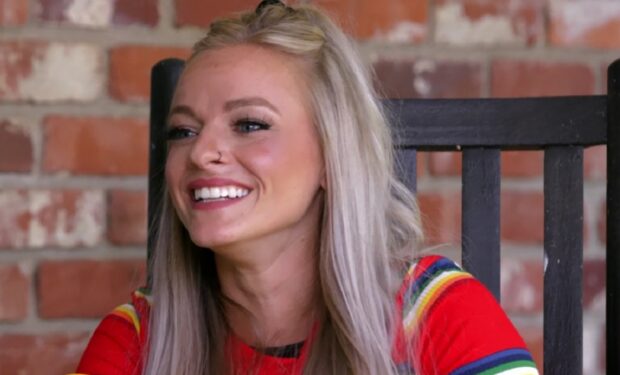 On the Teen Mom Season 9 episode ‘Just Do You,’ while Catelynn Baltierra pursues a career in microblading and Gary Shirley asks his ex Amber Portwood to come live on his property during the pandemic, mother of three Mackenzie McKee is asked to move to Florida for a job, and she accepts.

When not filming Teen Mom, Mackenzie is often posing in a bikini for fitness photo shoots.

In the video above, while wearing a cute hot pink bikini, she shows her 1 million followers on Instagram how she applies her favorite self-tanner with a giant soft black mitt. She says she only needs to apply one coat of the vegan self-tanner, which she claims “smells so good.”