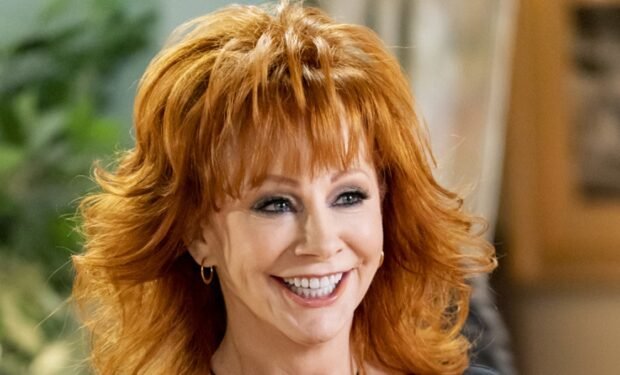 CBS describes Reba McEntire as a “multi-media entertainment mogul.” Over the years, Reba has won three Grammy Awards, has been inducted into the Country Music Hall of Fame, and was nominated for a Golden Globe Award for her starring role in the sitcom Reba. Her net worth is estimated at $95 million.

In real life, the 65-year-old red-head is dating actor Rex Linn who plays Principal Petersen on Young Sheldon! She calls him “My sugar tot!”

Young Sheldon airs Thursdays at 8 pm on CBS, right before B Positive at 8:30 pm.