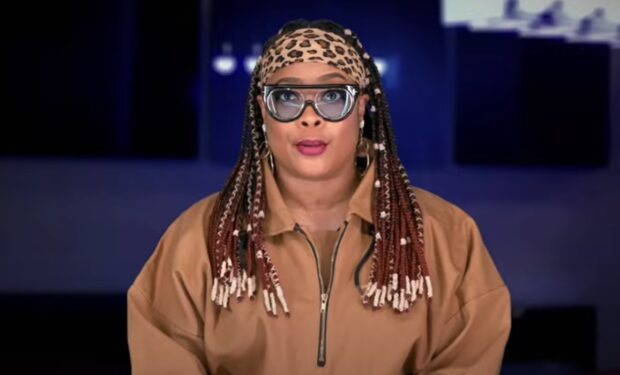 In the Growing Up Hip Hop: Atlanta episode ‘Guns Blazing,’ while Ayana and Ree come to blows, rapper Da Brat is appalled by Bow‘s scandalous new album about his past relationships with ex-girlfriends. Brat warns Bow, “These people are going to be upset,” but as Brat says, Bow “don’t listen to no damn body.”

When Brat tries to appeal to So So Def records producer Jermaine Dupri about Bow’s new album, according to WEtv, “his response throws her for a loop.” In the sneak peek above, while in the studio together, JD tells Brat, “It might be something that he needs to get out.” Brat ain’t buying it. “This song opening a can of worms,” she says.