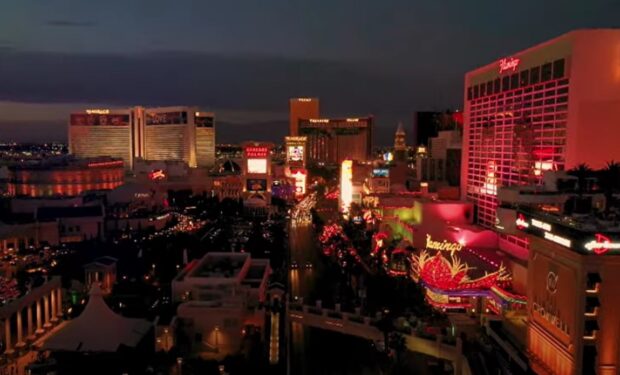 Dateline NBC investigates the 2008 murder of 57-year-old retired cosmetologist Sharon Causse Randolph in its three-part series “The Widower.” Her husband Thomas Randolph, who Dateline describes as “an eccentric Las Vegas man,” is accused of killing his then wife Sharon, who was shot to death in their home. During the investigation, it was discovered that Thomas had been married six times and that four of his wives are dead. He had been charged with the murder of his second wife and was acquitted.

Thomas says in the sneak peek video above, “I’ve done a lot of things I shouldn’t have done. I’m not no saint.” He also says from jail, “I’ve had nothing to do with any of this.” This is the second time he is facing the death penalty, which Thomas says, “ain’t no big deal.”

For one of many interviews featured in the Dateline series, Randolph’s striking long white hair is pulled back in what appears to be two long ponytails.

In 2017, Randolph was convicted of allegedly paying a man to kill Sharon and was sentenced to death but in January 2020, his conviction was overturned. (Randolph was also convicted of murdering the man he allegedly hired to kill Sharon, Michael James Miller.) Randolph says he shot Miller in self-defense when he found his wife dead in their home. Now 65, and off death row, Randolph will receive a new trial.