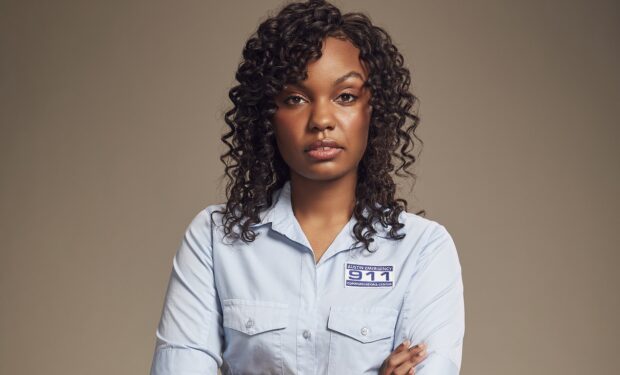 In the 9-1-1: Lone Star episode “Everyone and Their Brother,’ while Tommy (Gina Torres) interviews new candidates for the open EMT position, Owen (Rob Lowe) risks his life to save two brothers trapped in a homemade minefield, and dispatcher Grace (Sierra McClain) receives an emergency call from a conjoined twin who’s brother is dying. Conjoined twins are born physically connected to each other, most often at the chest, abdomen or pelvis.

According to the University of Minnesota, conjoined twins occur once every 200,000 live births. Over the years, doctors at Children’s Hospital of Philadelphia (CHOP) have separated 25 sets of conjoined twins and have managed the care of many others whose separation was not surgically possible.