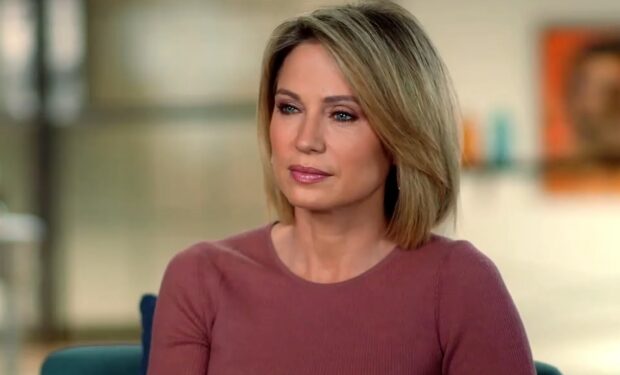 During the 20/20 interview, April talks about how Lori became a “superfan” of the post-apocalyptic author Chad Daybell and became more involved about a group led by Daybell who believes that the end of the world is coming soon. ‘Living on the Edge of Heaven’ and ‘One Foot in the Grave’ are two titles of his books. Lori (who married Daybell in 2019) and her brother Alex Cox went on a recruiting trip to spread the word of Chad.

In the Bible, in the Revelation of Saint John the Divine, Lori explains that the 144,000 “are the people that will be here at the Second Coming.” Lori says, “It was just too far out there for me.”