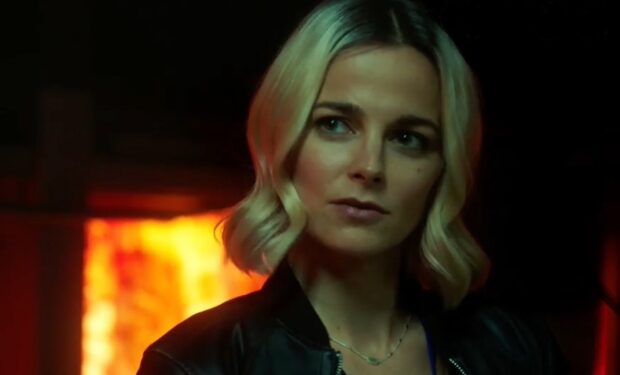 In the MacGyver episode “Jack + Kinematics + Safe Cracker + MgKNO3 + GTO”, using a cryptic postcard as their only clue, Mac (Lucas Till) and the team must solve a fallen friend’s final case and bring him justice.

When they track down a man who they believe is withholding information, Croatian agent Anya Vitez suggests that she take him and apply “more enhanced” methods of interrogation.