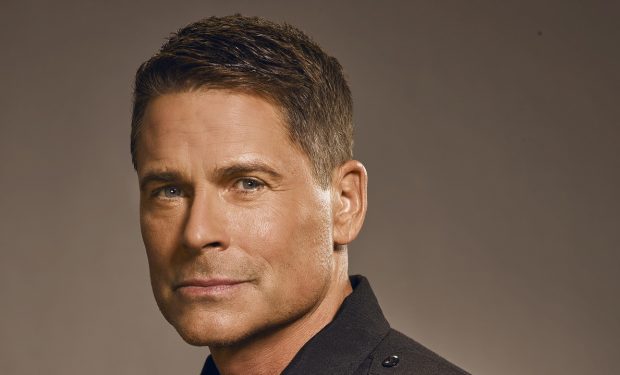 When not filming the FOX fire drama series 9-1-1: Lone Star, Hollywood heartthrob actor Rob Lowe is either spending time with his family in Malibu or hosting his podcast Literally. To promote his conversation with his contemporary Michael J. Fox, Rob posted the throwback photo below.

Michael J. Fox replied: “I still have that sweater.”

Those five words have fans of both actors in stitches. Fox also shared some of his own photos from that time with Lowe and Brat Pack member Judd Nelson, in the back of a bus! Swipe photo below.

If you’re interested in learning more about their famous friendship, read Lowe’s memoir, Stories I Only Tell My Friends, in which he includes a story about passing out at a party at Fox’s house!