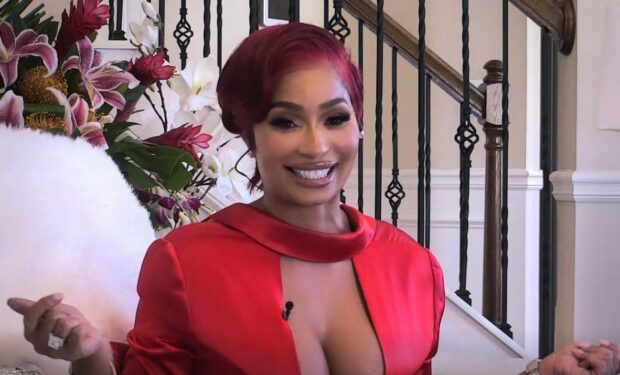 Ne-Yo, the triple-threat entertainer who stars with Jennifer Lopez and Derek Hough on the primetime TV dance competition World of Dance, and his wife, celebrity chef Crystal Renay Smith are opening Johnny’s Chicken and Waffles restaurant in Atlanta.

Fourteen platinum albums from famous Atlanta-bred musicians (including Ne-Yo) will grace the walls of the restaurant.

When Love & Hip Hop reality TV star Karlie Redd announced that she’s invested in the restaurant, she wrote: “Instead Of Buying Another Car or More Jewelry! I Invested in a BUSINESS! A RESTAURANT! I wanted to Create JOBS and Opportunities!”