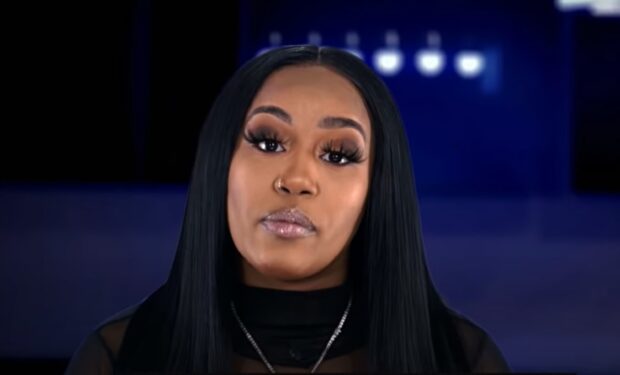 In the Growing Up Hip Hop Atlanta episode ‘Georgia Impeach,’ while Bow threatens to tell all about his exes on his new album, manager Deb reveals that she supports President Trump, which surprises and upsets most of the cast.

Deb’s political stance does not keep R&B singer Jhonni from pursuing her music career with Deb.

In the sneak peek video below, Jhonni announces: “I’m back and I’m gonna go off on people, fight people, smack people.”

The big obstacle in Jhonni’s way is music producer Da Brat who told Deb right from the beginning that she doesn’t want to work with Jhonni. When Jhonni complains about Brat’s resistance, Brat warns her, “If you snap on me, I’m gonna have to f— you up.”