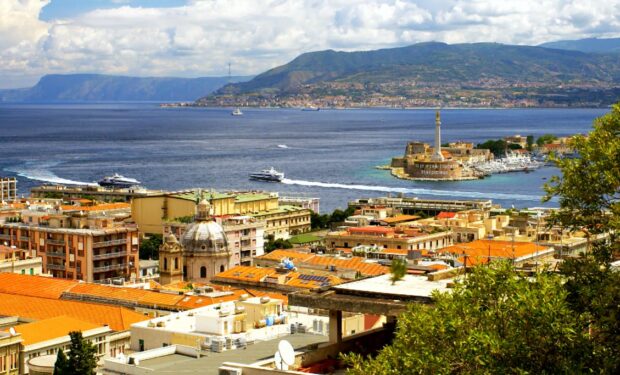 The Dateline episode ‘Open Water’ investigates the 2006 murder of 52-year-old Micki Kanesaki. At the time of her death, her ex-husband, former Orange County attorney Lonnie Kocontes, proposed that they give love a second chance on a romantic Mediterranean cruise. While aboard the Island Escape, which left from Mallorca, Spain and stopped in Sicily, Italy, Kocontes reported Micki missing.

Kocontes reported to the authorities that he woke up in their cabin at 4:30 in the morning and was alarmed that she wasn’t there so he went looking for her. Thirty-six hours later, Micki’s body was found by a fishing boat in the Mediterranean Sea.

Lonnie Kocontes, 62, was convicted of first-degree murder (his ex-wife was strangled before being thrown overboard) with a special circumstances enhancement of murder for financial gain (he stood to inherit $1 million after her death).

In September 2020, Kocontes was sentenced to life in prison without the possibility of parole. He maintained his innocence at the sentencing.

According to NBC News, the prosecutor said Lonnie’s former friend Bill Price told investigators that “nothing mattered more to (Kocontes) than money and sex.”