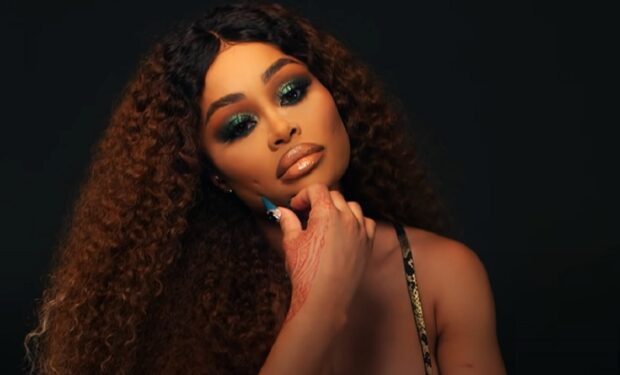 On the Real Blac Chyna episode ‘Not Exactly a Walk in the Part,’ Treasure and Ashton reach out to Toni to resolve things following his violent reunion with the reality TV star Chyna.

The day before this episode airs on WEtv, Chyna posted the photo below with JoJo Ryder, producer of hit reality shows including The Bachelor, For the Love of Ray J, and Bad Girls Club, among others. Chyna captioned it “power moves all 2021.”

When JoJo reposted the photo he hinted: “Here comes another #1 show, cooking up something special for you guys.” Note: the photo is taken in a kitchen: some fans are reading the “cooking up” reference as a hint to a cooking show!

JoJo is also producing a documentary series about former NBA basketball star Lamar Odom, ex-husband of Khloe Kardashian. Note: Chyna appeared on Keeping Up with the Kardashians when she was in a relationship with Rob Kardashian, with whom she also starred in Rob & Chyna.