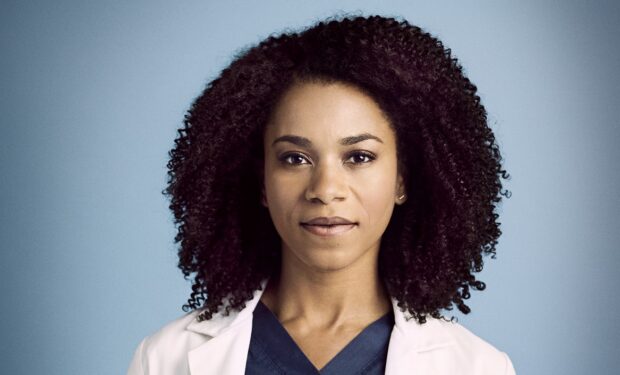 When actress Kelly McCreary posted the cute photo of her and Anthony Hill on the set, she asked fans to vote on a nickname for their on-camera romance. “Magston…Or Winnie? Magwin?” she asked.

Based on the comments, it looks like Magston is the winner!

Station 19 airs Thursdays at 8 pm on ABC, right before Grey’s Anatomy at 9 pm and A Million Little Things at 10 pm. [BONUS: Stream any ABC show through the ABC GO Digital App found here. Download is FREE.]