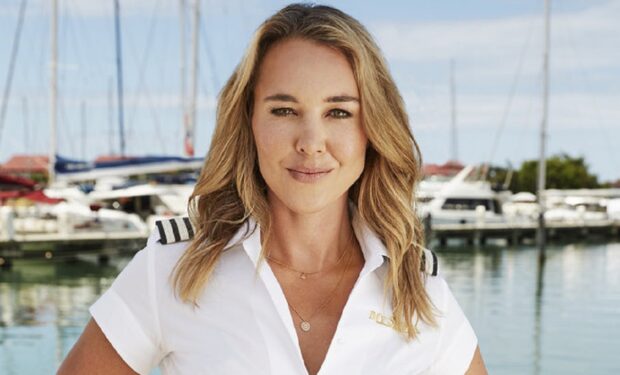 On the Below Deck episode ‘Runaway Chef,’ while chef Rachel struggles with her long-distance relationship during the on-set of the coronavirus (her boyfriend lives in Italy), and James and Elizabeth’s attraction to each other becomes obvious, tensions reach a new high. Many on the yacht complain about not feeling well, feeling dizzy.

A critical mistake pushes chief stew Francesca to consider a stew replacement after she’s told that one of the stews used bleach mixed with soap. The mixture creates a toxic gas (chloramine), which when released into the air can be extremely dangerous.

The CDC warns: “Never mix household bleach with ammonia or any other cleanser. This can cause fumes that may be very dangerous to breathe in.” On the yacht, Francesca is told the mixture was “actually used during World War II as mustard gas.”

New episodes of Below Deck air Mondays at 9 pm on Bravo.