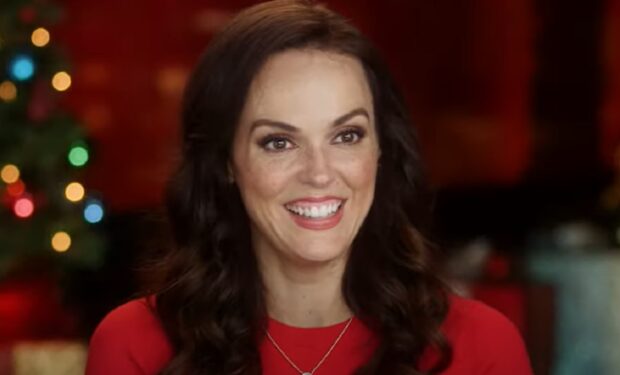 The protagonist of the Hallmark Channel movie A Timeless Christmas is Megan Turner (Erin Cahill). She’s a docent at the historic Whitley Mansion. While giving a tour of the home in her circa 1903 costume, she’s startled by a man (also in “costume”) who claims to be the owner of the house, Charles Whitley (Ryan Paevey). History buff Megan becomes smitten with the man (and introduces him to pizza!) who believes he’s from the turn of the century.

The Hallmark movie is based on the novel, A Timeless Christmas: An Enchanting Time Travel Romance by Alexis Stanton.

A Timeless Christmas premieres on Hallmark Channel on Sunday, November 15 at 8 pm.