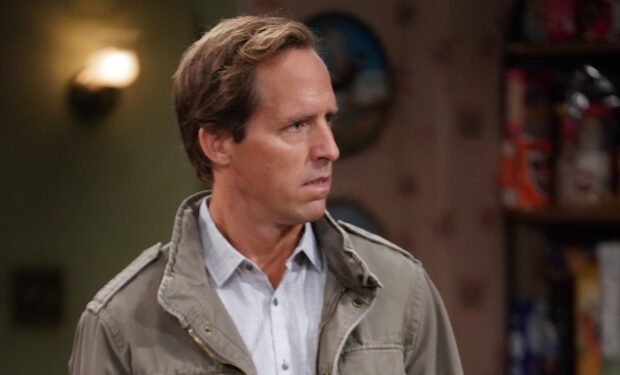 In front of the camera, Nat is known for his comedic roles in movies including Orange County, Slackers, Bad Teacher, The Babymakers, Tammy, and Sex Tape, among others.

The Conners airs Wednesdays at 9 pm on ABC, right after American Housewife at 8:30 pm and right before black-ish at 9:30 pm.