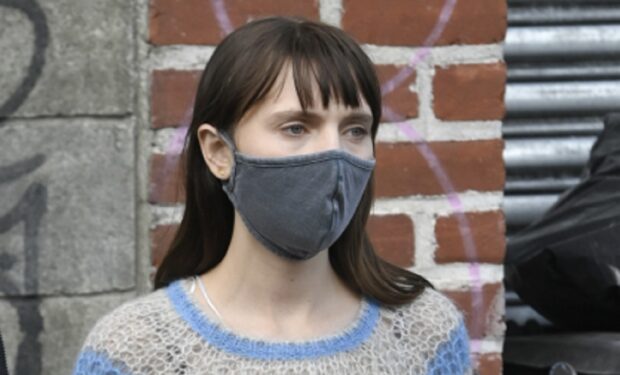 Actress Sasha Frolova is best known for her roles in the 2019 Greta Gerwig film Little Women with Saoirse Ronan and Emma Watson (as Miss Hummel), and in the 2018 thriller Red Sparrow (Anya) with Oscar winner Jennifer Lawrence.

Sasha will appear next on the big screen in the film From a Son with Machete star Danny Trejo and his son Gilbert Trejo who wrote and directed the drama.

Bull airs Mondays at 10 pm on CBS, right after All Rise at 9 pm.