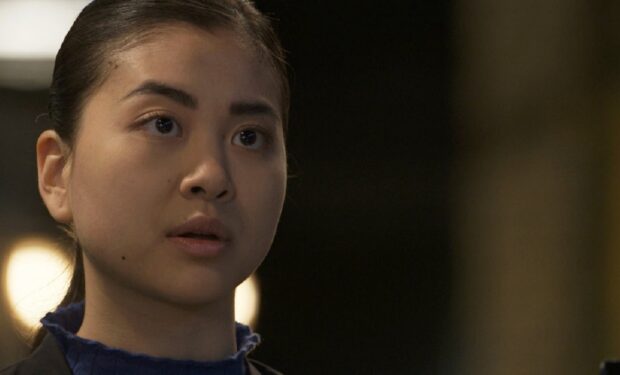 Laura Sohn on THE BLACKLIST (Photo by: NBC)

Who Is Agent Alina Park on The Blacklist? Rutgers Grad Is Fluent in Korean

Alina is portrayed by actress Laura Sohn who made her big TV debut in a 2018 episode of Instinct. She’s since appeared on an episode of God Friended Me and NCIS: New Orleans.

The Blacklist airs Fridays at 8 pm on NBC, right before Dateline at 9 pm.