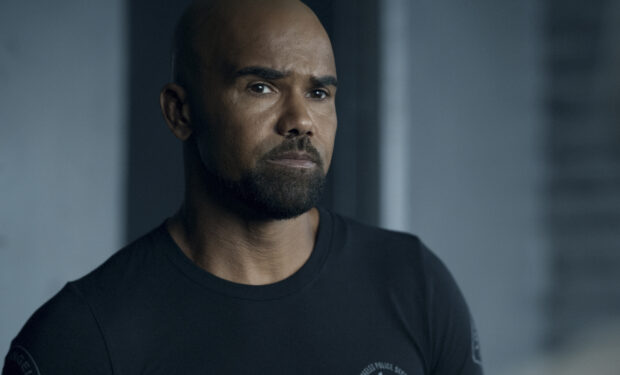 The Season 4 premiere of S.W.A.T., ‘3 Seventeen Years Old,’ addresses the current and the history of racial tension in Los Angeles between law enforcement and the Black community. The episode features flashbacks to the city in 1992 following the Rodney King verdict.

Actor Shemar Moore who stars as Hondo said the S.W.A.T. crew believed they had an opportunity and responsibility to address the current unrest in the streets of L.A. He says in the video below: “Me as the lead, as a black man in the LAPD in a cop uniform; I don’t just want to be on television with deaf ears chasing generic bad guys.”

Shemar adds: “The most important part of the show is the racial injustice element.” Hondo questions himself “Did he make a mistake? Is he playing for the wrong team? Is his presence helpful or not?” In the episode, one young Black man marching in a Black Lives Matter demonstration yells at Hondo, “Yo, sell out pig. No justice, no peace.”